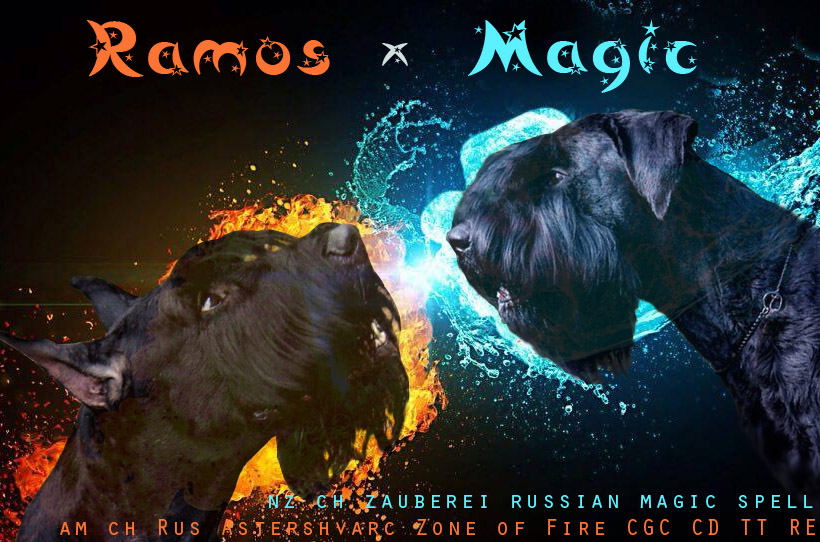 Ramos was a one of a kind dog that was loved by many people. As Marina's heart dog and her son's best friend Ramos will forever be remembered.

Ramos also was outstanding producer with many conformation champions, as well as dogs titled in obedience, agility and rally, including several UD (Utility Dog) titled dogs, and first and so far only one Grand Champion and UDX titled dog, as well as therapy dogs.

​He also produced #1 GS male for the year 2010, and 2011 Westminster Kennel Club BOB winner, as well as several Winners Dogs and Winners Bitches at the various Regional Specialties and supported entries, and AOM recipients at several National Specialties, but most importantly he produced many wonderful family companions.
Magic whelped 8 puppies on Friday 15th of January! 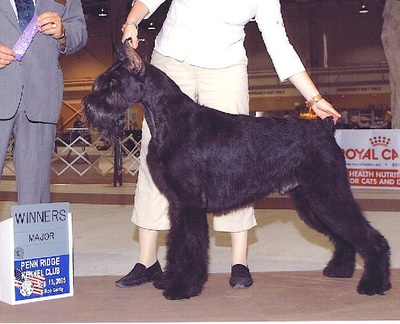 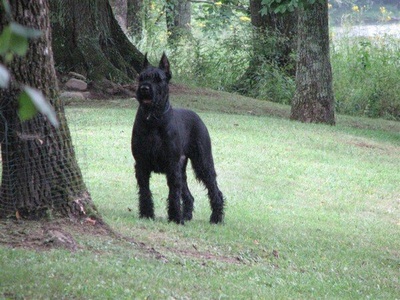 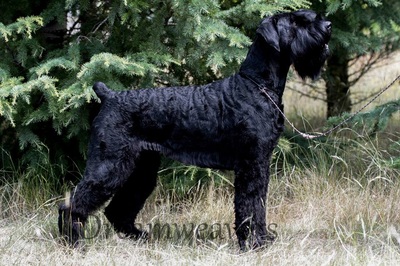 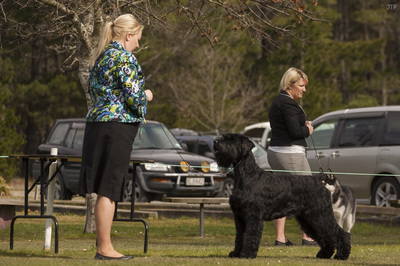